EDWARD LAMBERT
He was instrumental in giving life to three daughters and is based in London and Wiltshire where for many years he has been restoring a gamekeeper’s cottage adopting the principles of ‘building biology’. 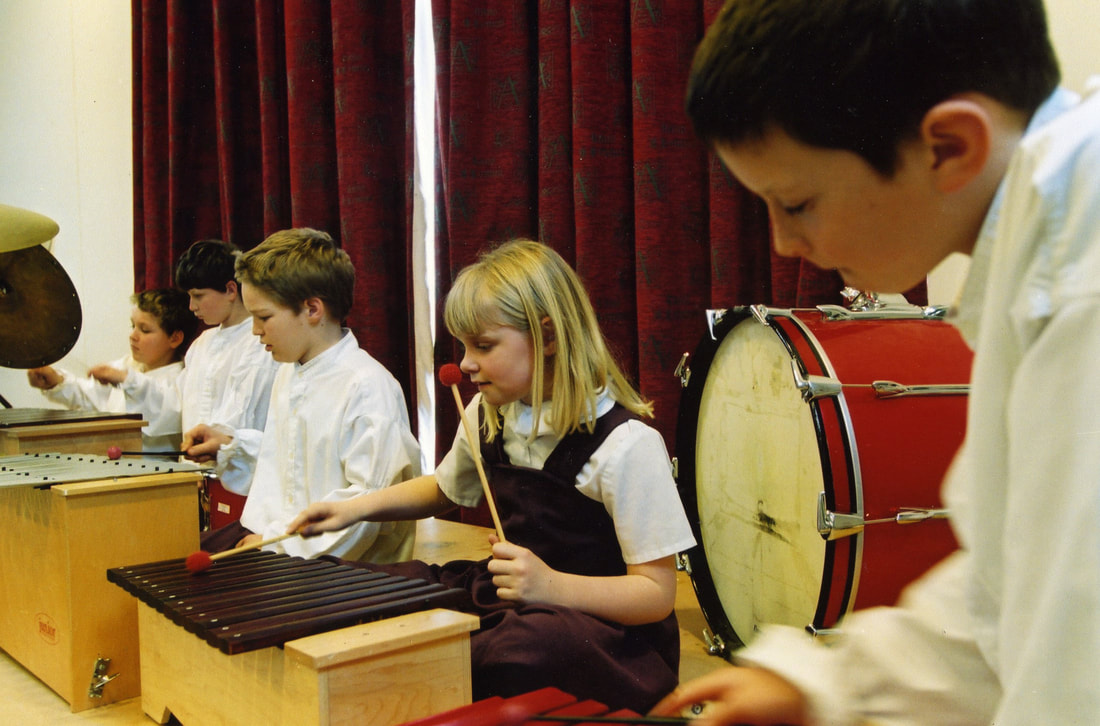 ​Outreach
​For the best part of 20 years I travelled to schools and communities up and down the country leading music workshops for all ages and abilities. Over time, these visits grew into 'Write your own opera' projects developed with a team at the Royal Opera House. Highlights included:
Whereas projects based on famous works would typically culminate in the participants attending a performance of the 'real thing', I wanted children to be centre-stage with real ownership of their creations. Rather than talk about ideas which they might find hard to relate to (although interesting in themselves), I wanted children to show me what they could do. I learned from them, rather than teaching them what I knew. So I devised a process from first principles and built music up from the most fragmentary ideas - for example, numerical patterns which became melodies, instruments or structure. Chords were usually absent and instead there were drones, counter-melodies and percussive accompaniments. Without pre-conceptions, I found young children could relate to all the elements of the composition which are created in this way - with interesting and sometimes complex results which were described on one occasion as 'medieval rock'. When professionals were involved in these projects it was to perform challenges alongside the children. The avoidance of clichés in the musical style (however simple) meant that the music was often quite original, and the same went for the text written in a corresponding method.
I was invited to participate in the Metropolitan Opera's outreach programme as well as working frequently for the Royal Opera's Education Department.
Some of these workshops blossomed into large-scale projects in which young people created their own 'operas'. Most integrated with the curriculum and infiltrated many subject areas besides music. The students had a large hand in composing, research, story-writing, set and costume design - and, of course, acting, singing and playing. This pioneering work with the Royal Opera Education Department led to a series of simple operas suitable for schools, amateurs and communities.  EL