EDWARD LAMBERT
Simple operas
for schools and communities
All in the Mind
Opera in one act for community performance. Libretto by the composer.     2004       70’
Commissioned by W11 Opera and performed at the Britten Theatre, London in December 2004

What will life be like several millennia form now? Not on Planet Earth, of course, but on The White Moon, a planet with two suns, where it is always day and never night. Is the human race any wiser? All in the Mind is a cautionary tale in which our past, present and future is all mixed up. It takes its cue from the legend of Doctor Faustus - and several contemporary issues.

The Button Moulder
Opera in 2 acts for community performance. Libretto by the composer after Ibsen’s Peer Gynt.     1990       80’
Commissioned by the  Royal Opera House, Covent  Garden, in association with Prince William School, Oundle, with funds made available by Coutts Career Consultants

The Button Moulder comes to collect old Peer Gynt's soul: playing for time, Peer reviews his life.We see him as a brazen youngster absconding with a young girl on her wedding day. He is almost torn to pieces by Trolls in the Hall of the Mountain King. He bids farewell to his dying mother and to Solveig, the girl who's devoted to him, and goes off to conquer the world. We see him as a wealthy middle-aged business man who exploits any situation to his advantage and narrowly escapes a plot against him. His ambitions to be Emperor lead him to the Madhouse where he presides over a scene of death and destruction which lays bare his soul. Back home, Solveig, now a blind old lady, still waits for him: and so does the Button Moulder....
​
Peer Gynt, with its mixture of reality and fantasy, is a work young people can appreciate on many different levels. It is notoriously hard to put on the stage ("Do it on the radio" says the heroine in Educating Rita) and Ibsen recognized the need for music to play an important role in underlining its mythical atmosphere. Here much of the play has been followed quite closely, although it has been cut to provide a simple dramatic shape and there has been some updating. The music, intended as an odyssey in itself, draws on a wide variety of styles ranging from medieval music to that of the present day, and from different parts of the world, and some of it originated from projects leading to the production. 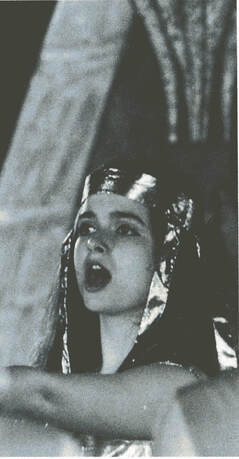 Suitable for school or community performance

Although conceived as musical theatre, the emphasis is on telling the  Beowulf story through rhythmic recitation accompanied by drumming. With the exception of the Gleeman, who has a challenging solo part, the singing roles are introduced by way of reported speech and so may effectively be taken by everyone acting as  Storytellers. By way of contrast, the scenes are separated by spoken interludes which tell of the finding of the treasure in Suffolk against the background of World War II, sketched briefly through the eyes of local children and an evacuee. There is, of course, no direct connection between Beowulf and the treasure from Sutton Hoo; yet they have in common the society that created them and each brings the other vividly to life.
This  is the result of a project which took place under the auspices of the Royal Opera House and the British Museum in the Autumn and Winter of 1991 - 1992. Several schools in Suffolk came together in the Maltings Concert Hall, Snape, to perform this work which their pupils had helped to create. While some musicians constituted a symphonic youth orchestra, many others played percussion, keyboards, steel band, recorders, or easy string, wind or brass parts. The musical accompaniment of The Treasure and a Tale thus includes much that can be performed by all sorts of young players, beginners or advanced, and particularly musical patterns for metallophones and xylophones designed to be played from memory.
​ 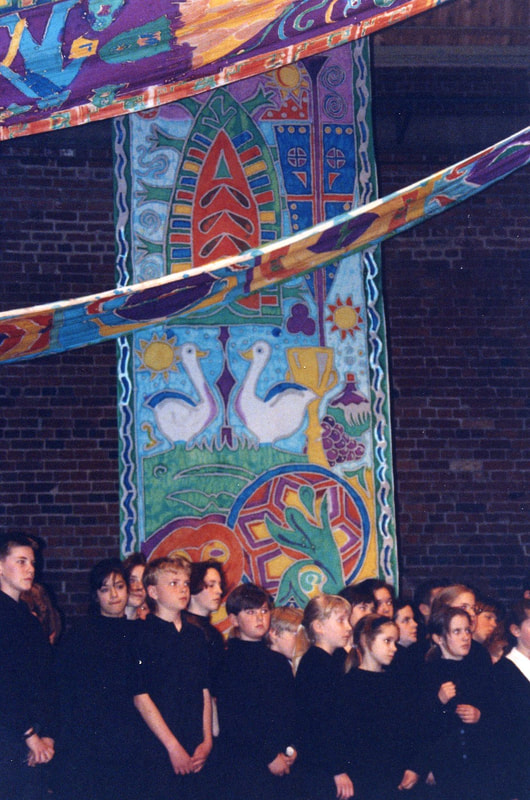 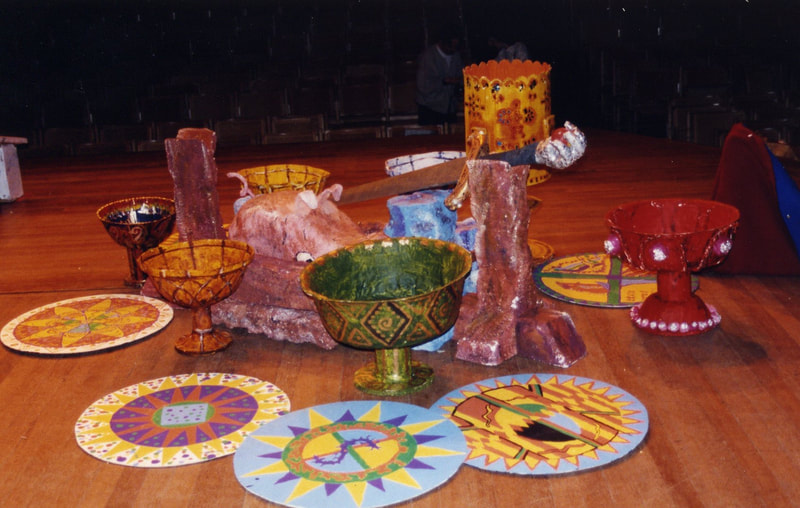 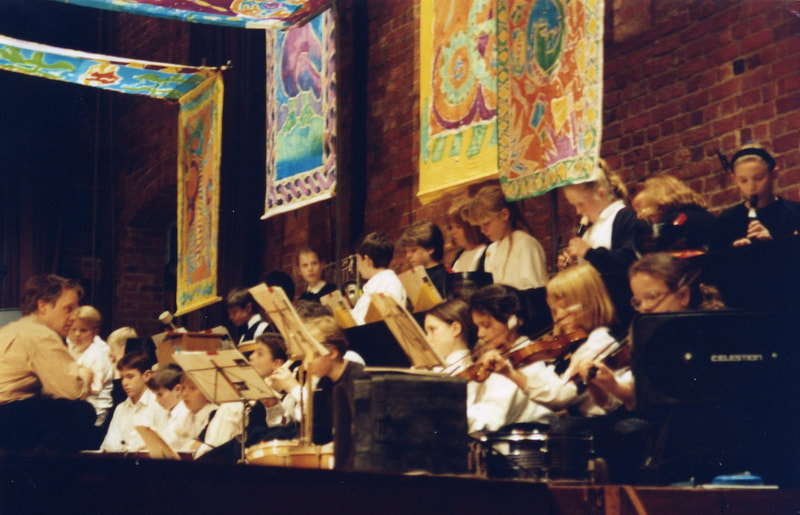 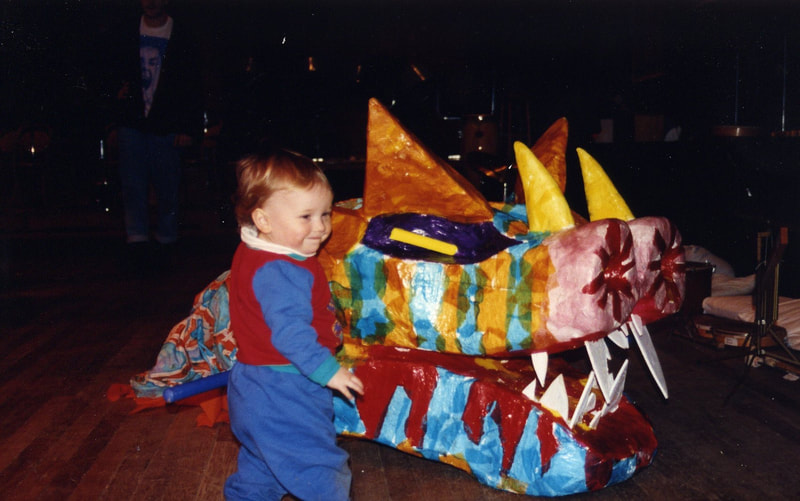 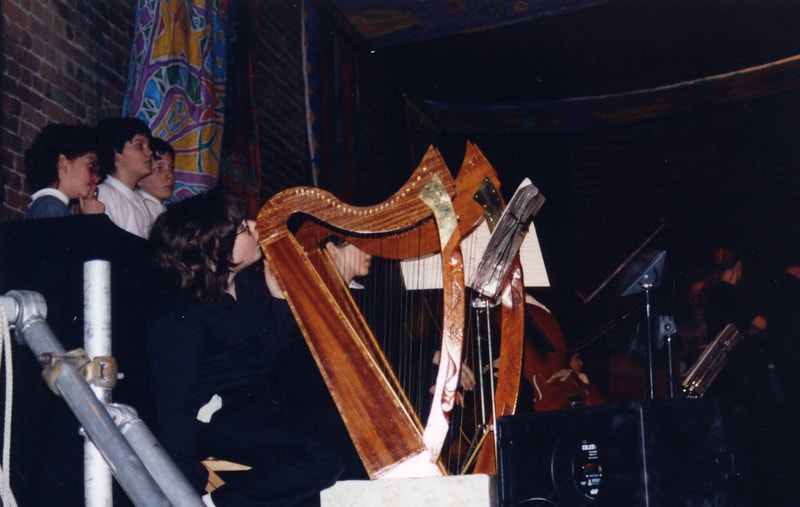 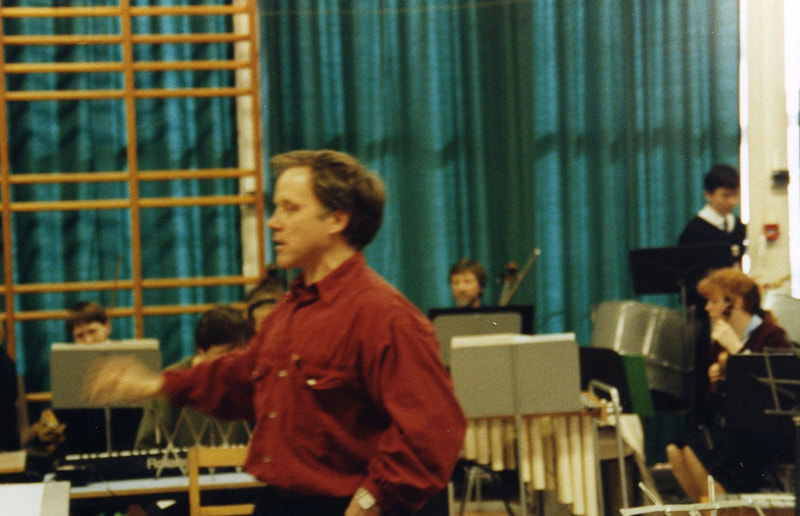 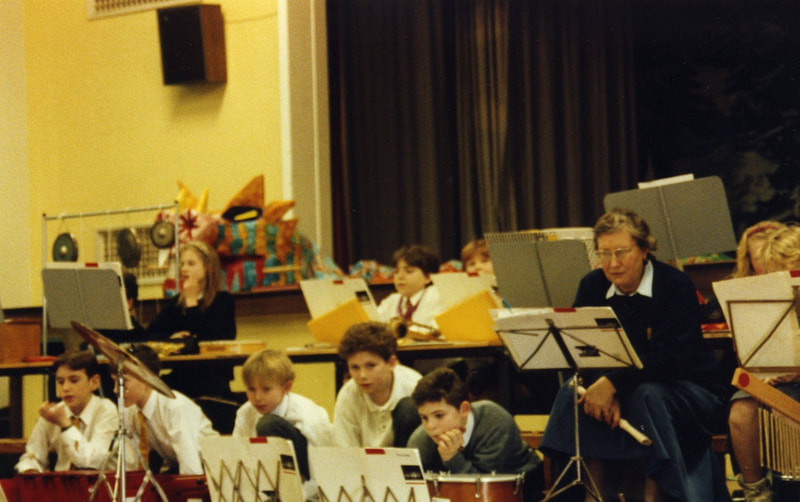 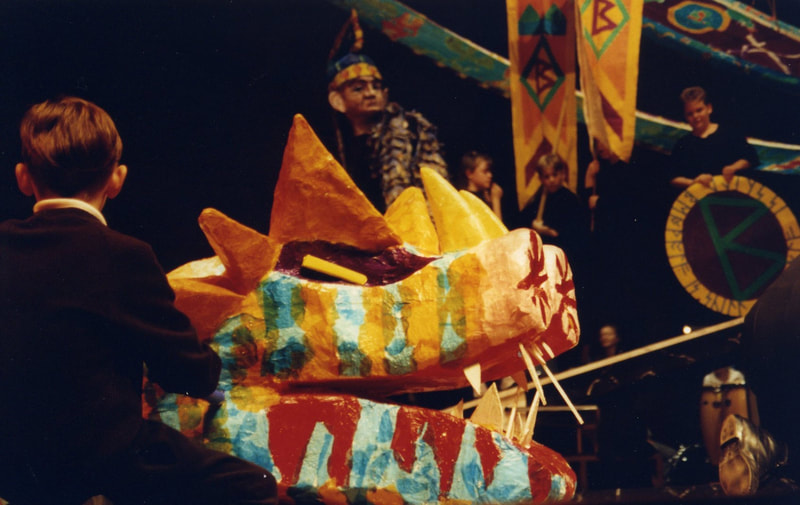