​
The Catfish Conundrum
first performed at Kings Place, London
as part of the 2014 Tete a Tete Opera Festival and revived for the Brighton Fringe, May 2015

London, 1971: a gallery exhibits a tank of catfish. The Press is indignant: ‘Animal cruelty!’ 'Is this art?' Spike Milligan, the Arts Council, the artist and, finally, President Reagan all have their say. And the Catfish? Could this be the only opera in which the heroine is killed - and eaten? A musical potboiler!

​Cast
Donna Lennard - ​A Catfish (soprano)
Mark Beesley - Lord Arnold Goodman, Chairman of the Arts Council (bass)
Christopher Diffey - Spike Milligan, a protester & celebrity comedian (tenor)
Alistair Shelton-Smith - Newton Harrison, the artist (baritone)
Joanna Gamble (London) Catherine Backhouse (Brighton) - Ronald Reagan, later President of USA (mezzo-soprano)
Narrative chorus: members of the cast
INSTRUMENTS
[Electric] violin & cello
Eloisa-Fleur Thom & Max Ruisi (London)
Mayah Kadish & Lydia Hillerudh (Brighton)
photos by Claire Shovelton
Synopsis: The Catfish sings voluptuously of her wonderful existence at the bottom of a river. Suddenly, Harrison catches her and transports her across the ocean to a tank in the gallery. Reading the paper, Goodman learns about the exhibition and rushes over to the gallery to find out what is going on. There he encounters Milligan, angry that catfish are to be electrocuted and devoured at a feast: “Is this humane?”. Harrison explains that art is defined by the artist and cannot understand why there should be any fuss. The Catfish sings a plaintive prayer – “Sanctus” – while the argument between the others grows more heated. Milligan mocks the death sentence – “Catfish on death row” – then launches into a brief aria about frying fish: “If the Arts Council fries fish tonight”. Taking no notice, Harrison prepares the death chamber and his filleting knives – “Moments when reality” – then sings of the importance of his work in a fugue which is mocked by the others: “My work begins”. The proceedings are halted while meetings are held; the feast is postponed. Goodman is less worried about animal rights than the degradation of art: “Are we doing the right thing?”. Finally, the feast is given the go‐ahead, provided that the slaughter is not shown to the public. As she sings the Lord’s prayer, the Catfish is led to her execution and filleted. President Reagan, in so far as he is capable of coherent speech, declares 25 June 1987: National Catfish Day. 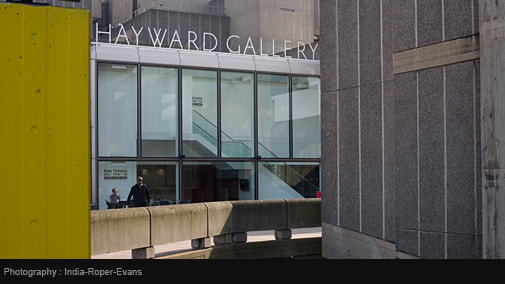 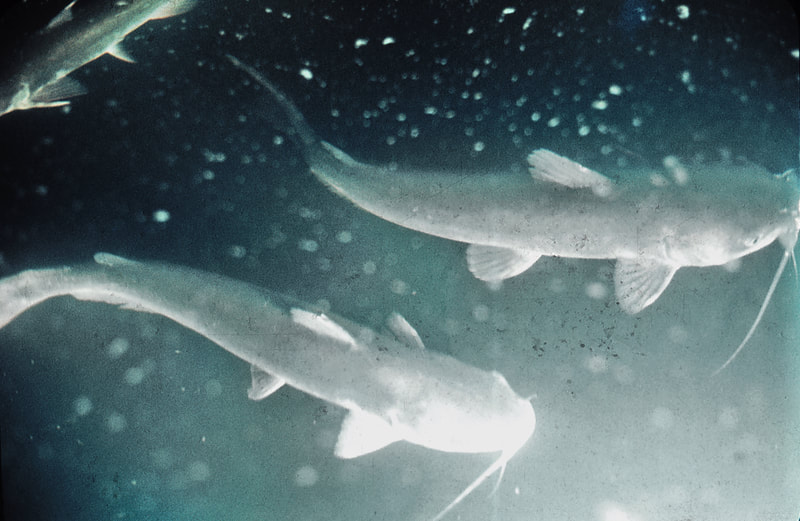 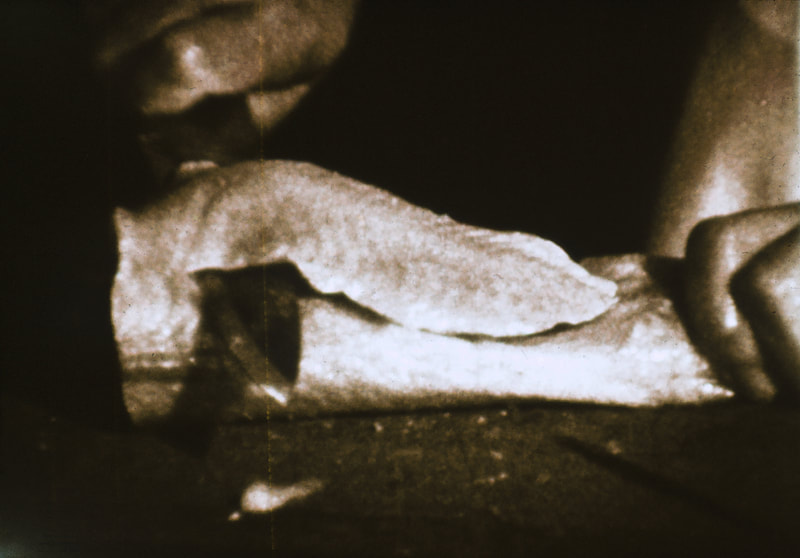 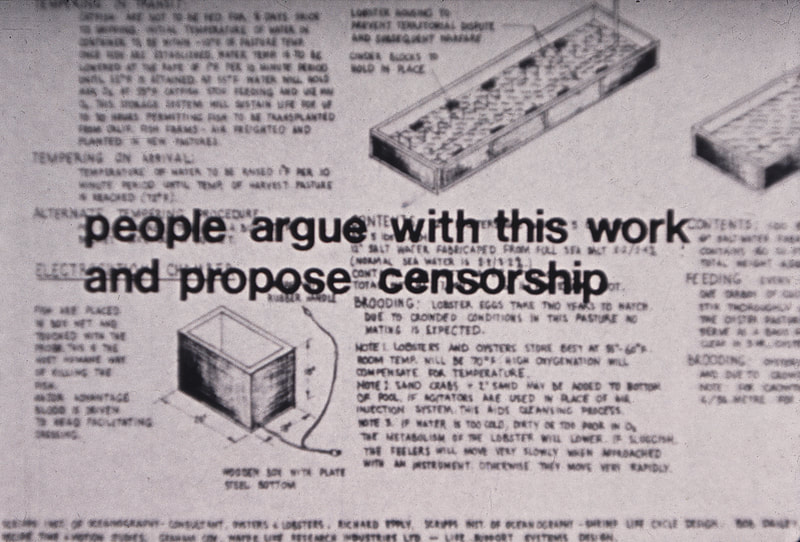 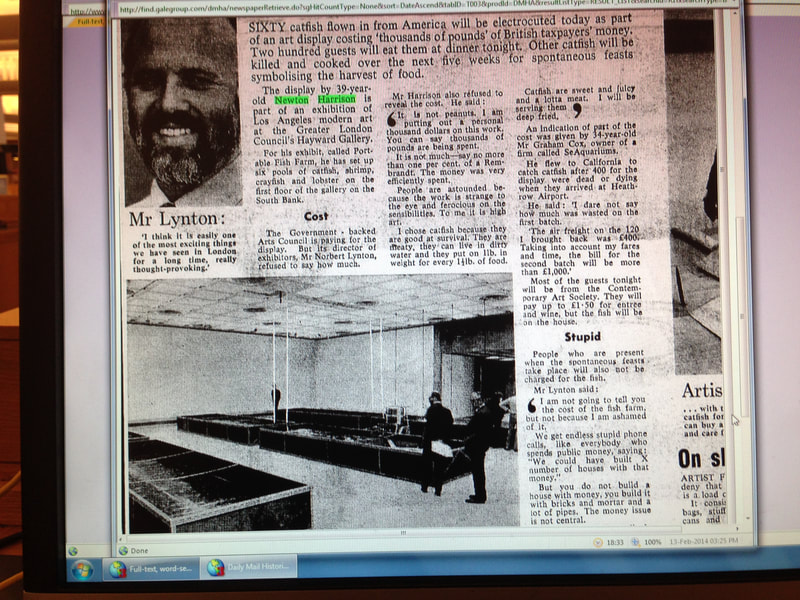 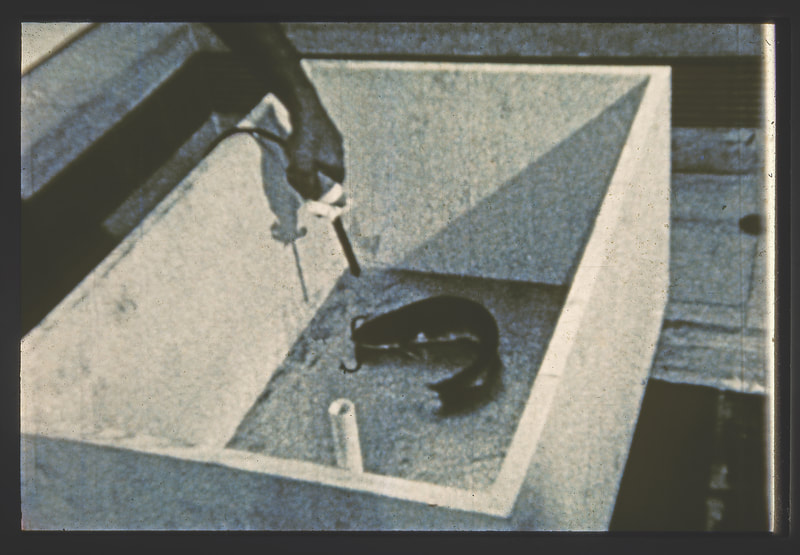 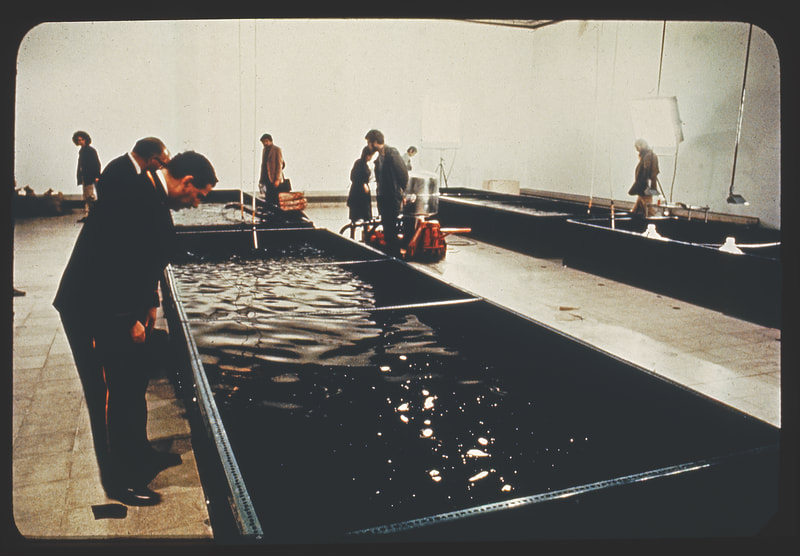 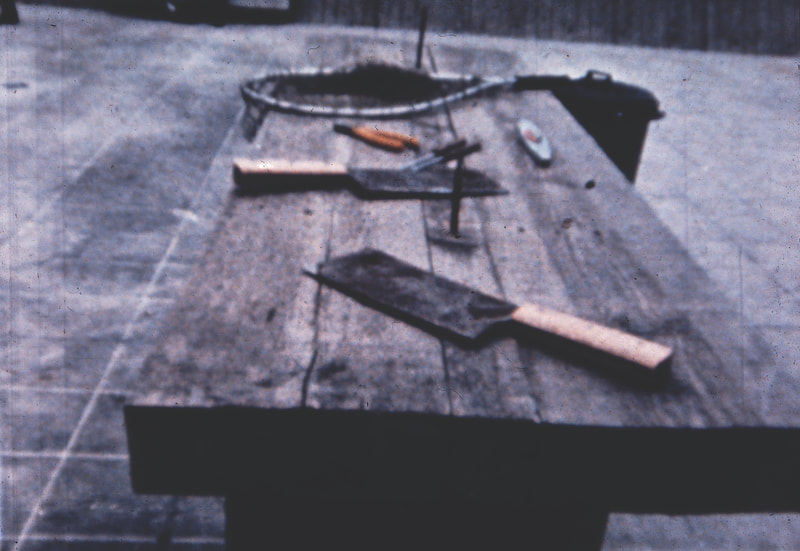 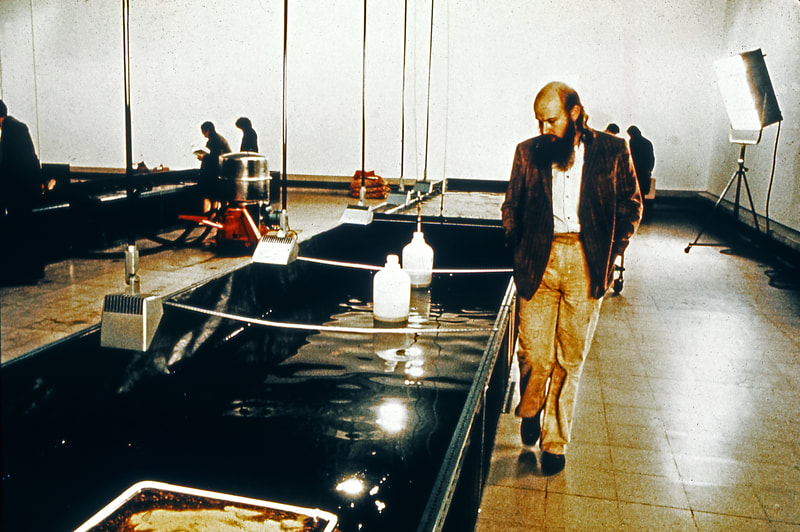 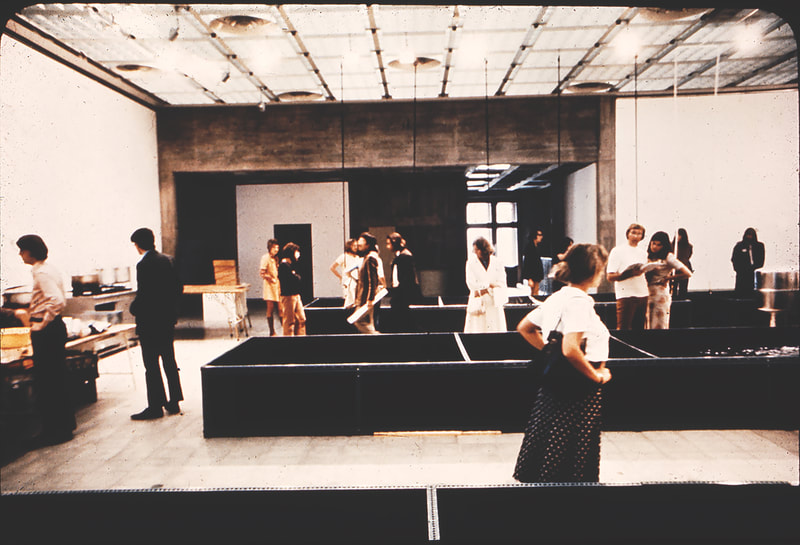 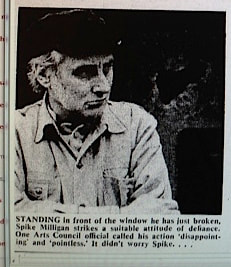